The Mayor is elected at large. Two Aldermen are elected from each of the City’s three wards, with one from each ward being elected in the even numbered years and one from each ward being elected in the odd number of years. The Board of Aldermen normally meet at 6:00 P.M. on the first and third Thursday of each month at City Hall, 109 Second Street.  If the first meeting night of the month falls on the 1st or 2nd day, the meetings for that month are held on the 2nd and 4th Thursdays.  The Board may also change a meeting date at a prior meeting due to scheduling conflicts.  Board of Aldermen meetings are open to the public.  Citizens are encouraged to contact their aldermen with any issues or concerns.  If your issue is not resolved, please contact the Mayor.  If you are still not satisfied, please contact City Hall by noon on Monday the week of the Board of Aldermen meeting to be added to the agenda so that research (if needed) may be performed prior to the meeting.  Note:  If you do not know what ward you are in please contact City Hall at 573 735 4585 option 1. 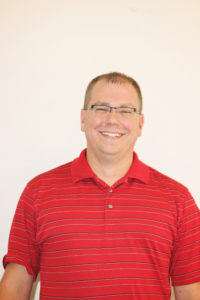 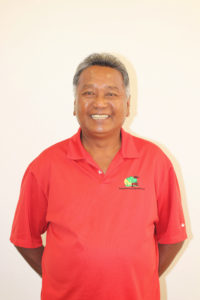 Click here for information on City of Monroe City